TIE Card Spain is owned and operated by MY NIE, Spains Number One NIE Number service. 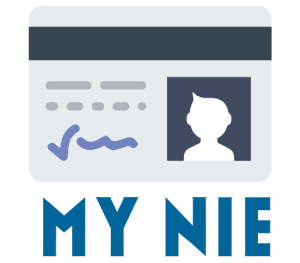 TIE Card Spain is the easiest way to obtain your TIE Card residency in Spain online. 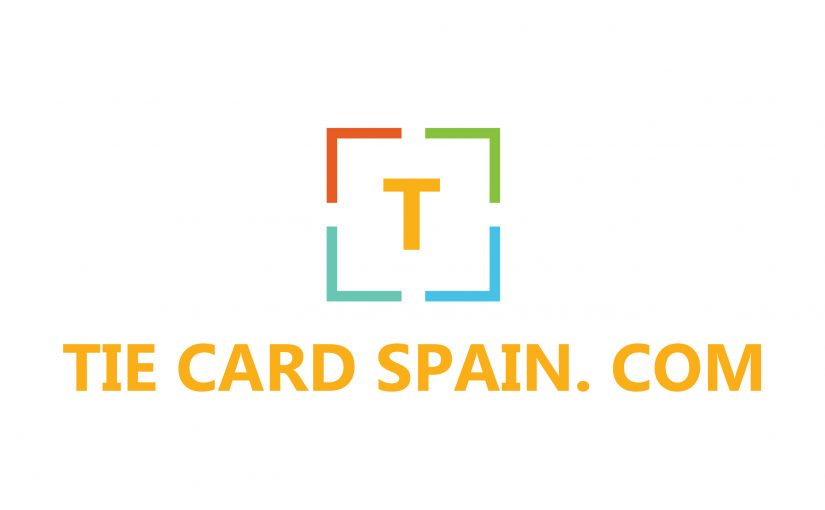 TIE Card Spain is an online service for obtaining your Spanish TIE CARD for UK passport holders in Spain under the Brexit withdrawal agreement.

TIECARDSPAIN.COM is owned and operated by the 5 star rated MYNIE service and operates from Altea in Spain, however we cover all area’s of mainland Spain and associated islands.

What is a TIE Residency card?

What is the difference between a TIE Card and a Green NIE Card?

The old paper-card which UK citizens would apply for before the 1st July 2020 was simply printed onto credit card shape paper, which generally deteriorated fast and the writing would often rub off easily in your pocket.

The NEW TIE CARD is a plastic card with biometric details such as your finger print and photo and displays your current address and NIE Number.

I thought we was still part of the customs union until New Years eve 2020 so why are awe being treated differently to other countries in the Customs union.

The UK remains part of the EU customs union until midnight on the 31st December 2020. However, under the Brexit withdrawal agreement Spain specified they might want to start to introduce a new residency system before that date due to the large numbers of British people living in Spain and the logistical problems this will cause. The system launched on the 6th July 2020

I have the old paper card do I need to upgrade my card to a TIE?

There is currently no obligation to do so under current Spanish law. Your rights are protected and gaunrenteed under the Brexit withdrawal agreement with the Green card. You are however invited by the Spanish government to upgrade your crd to a TIE Card at your pleasure. Upgrading does have it own set of advantages such as the quality of the card and the fact it can be used ad ID in Spain.

Does everyone in my family need a TIE Card?

Everyone who plans to live in spain for more than 90 days after the 1st January 2020 will require a TIE Card, including children with no minimum age limit.

Get your Spanish TIE CARD Today!